Untar Public Relations Considered as One of the Best in Universities 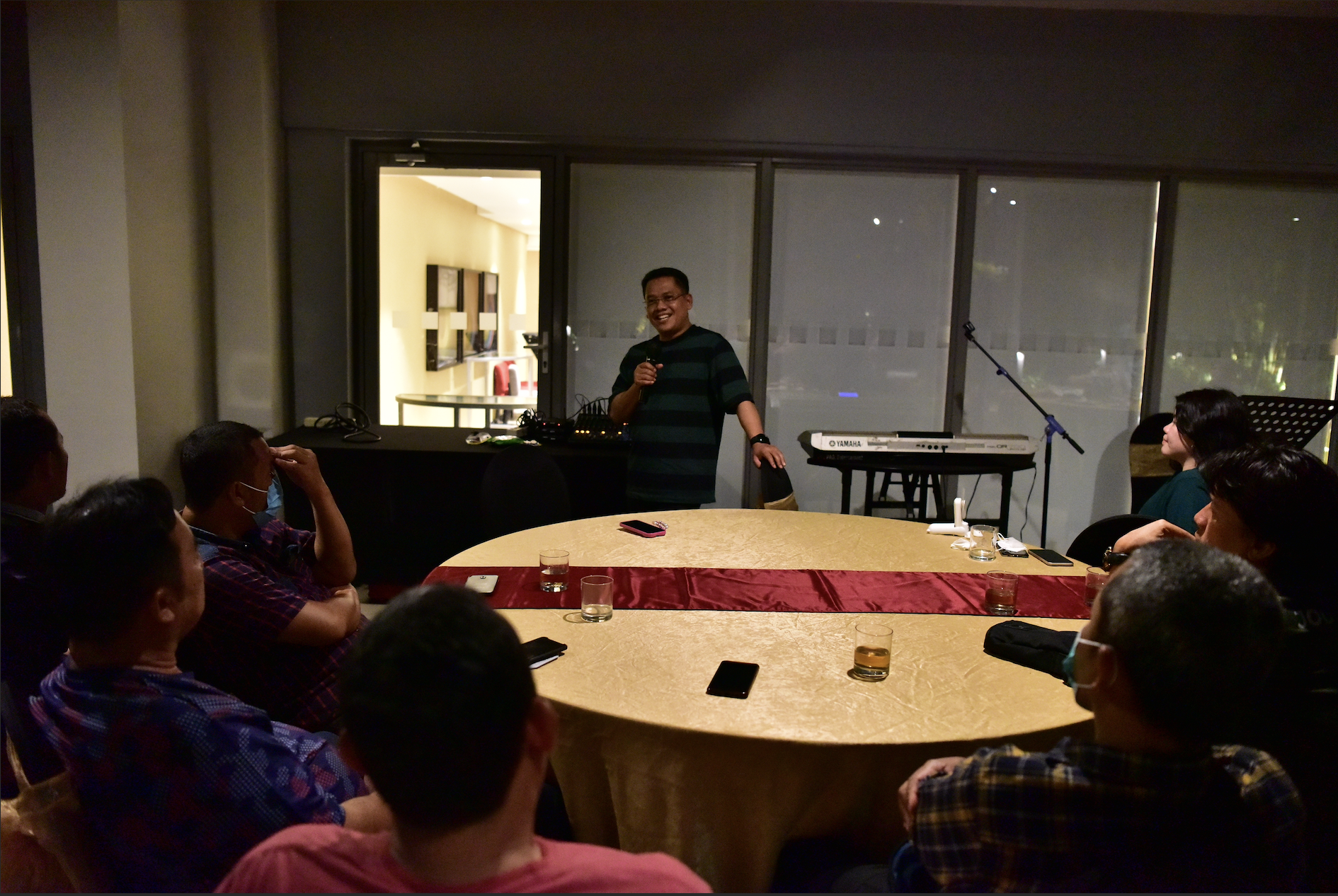 Media Gathering is a routine event held by Untar Public Relations in order to build relations with media as a strategic partner of Untar. This event is an opportunity to collect suggestions from media for Untar future improvements.