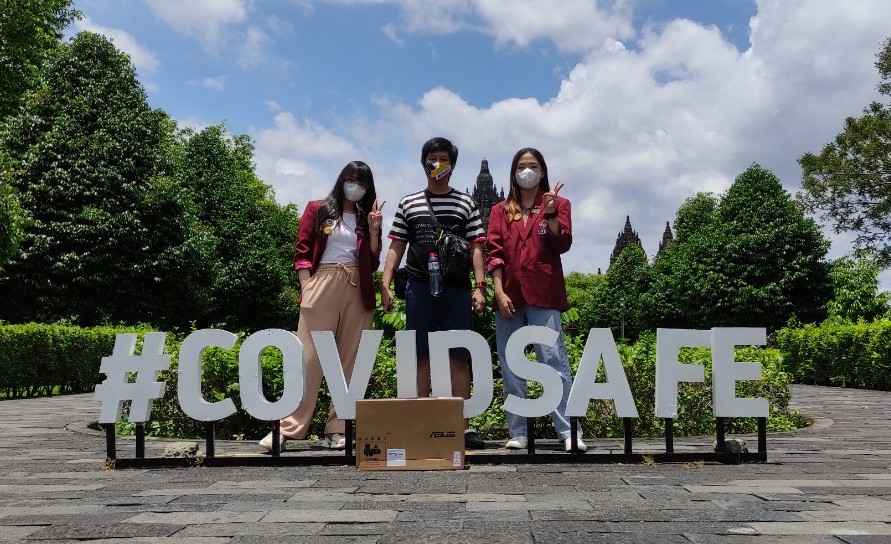 Students of Faculty of Information Technology (FTI) Untar Carlene Lim and Aurellia Clearesta Sumarlie succeeded to win the first place in Independent Learning competition at Metaversitas. This competition, which was held by Directorate General of Higher Education, Research, and Technology (Ditjen Dikti Ristek) The Ministry of Education, Research, and Technology (Kemendikbud Ristek), was participated by several universities, such as Universitas Gadjah Mada, ITS, ITB, and Universitas Negeri Yogyakarta.

The winner announcement was held on Thursday (27/10) at Sheraton Mustika Yogyakarta Hotel after undergoing several qualification processess started on 16 October 2022.

They managed to win the competition in writings/ideas category through the idea of their creation which named “Classik: Fun Class (Kelas Asik)”. Second and third place was won by students of Universitas Pahlawan Tuanku Tambusai and ITS. 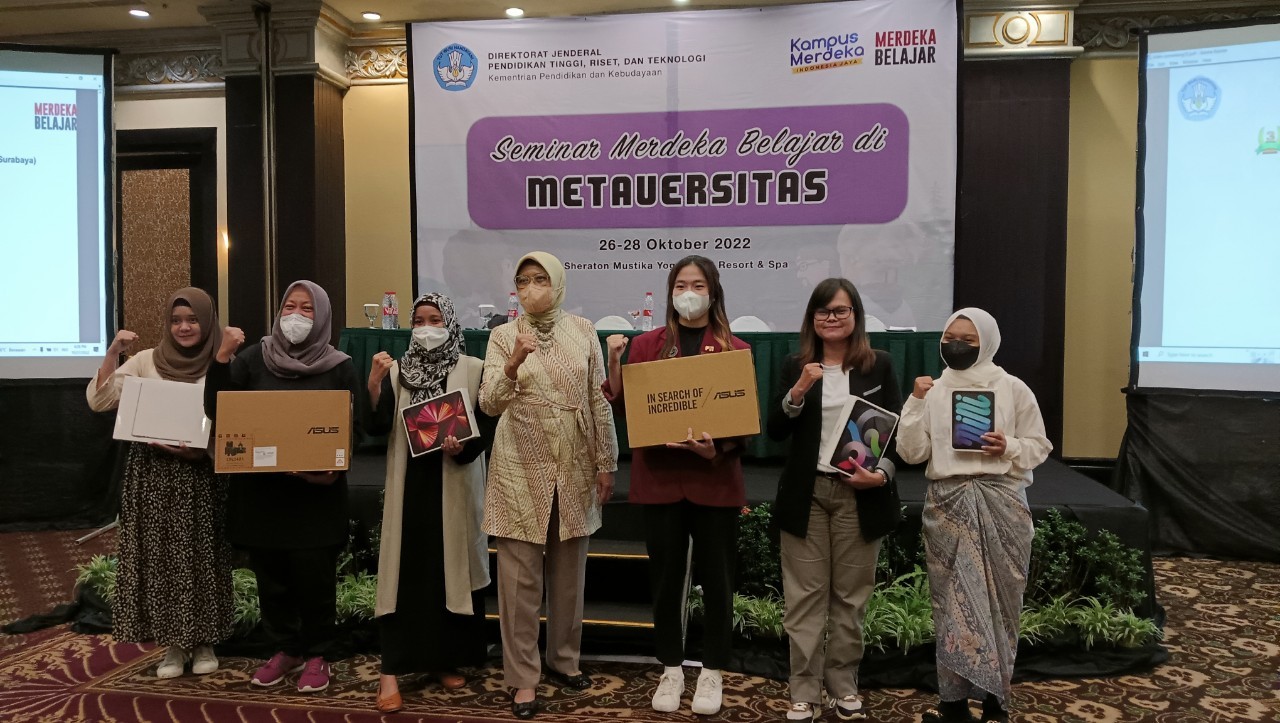 Carlene said that the idea of Classik was a fusion between Indonesian Students Micro Credential (KMMI) and Online Learning System (SPADA) programs that were conducted by Kemendikbud Ristek, so that it could be accessed through smartphones, desktop computers, and VR with metamesta concept completed with gamification concept.

“The characters used in Classik represent tribes, culture, and customs all over Indonesia,” added the year 2019 student of Bachelor of System Information Study Program.

Acting (Plt.) Director General of Dikti Ristek who was represented by Plt. Secretary of Ditjen Dikti Ristek Tjitjik Srie Tjahjandarie, cited from Dikti website, stated that metaversitas is a platform for leap transformation of future higher education adopting the concept of flexible study, while also creating networks between universities in Indonesia.

Tjitjik congratulated the winners and expected the participants to continue developing their works.

Metaversitas is an event held in order to develop metaverse-technology-based study method for universities in Indonesia, and to find best talents of the nation.

Cooperation Opportunities between Untar and UTI are Open