Students as agents of change are expected to influence groups of people in society in preserving the values of Pancasila, through knowledge, idea, and skills owned by them. No matter how small the misdemeanor of an individual, it will have a huge impact on their circle, therefore we must act accordingly. Society as the frontline have to preserve the values of Pancasila which work to unite our nation. 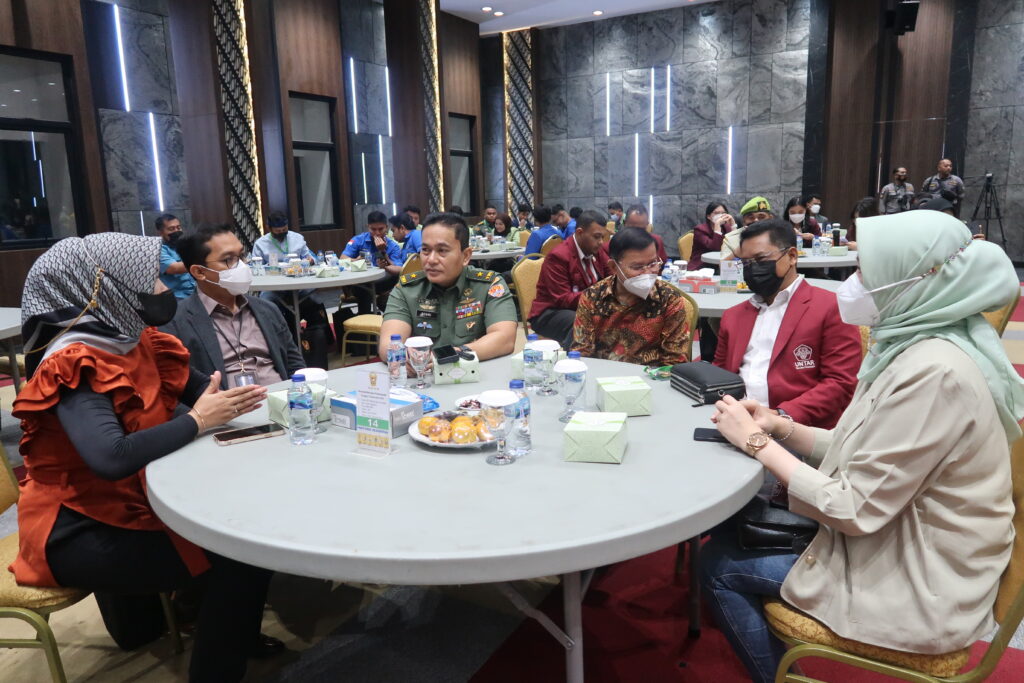 KSAD stated that this event was held to provide motivation and character building to preserve the country, as well as to improve the relationship between Indonesian National Army and the society. 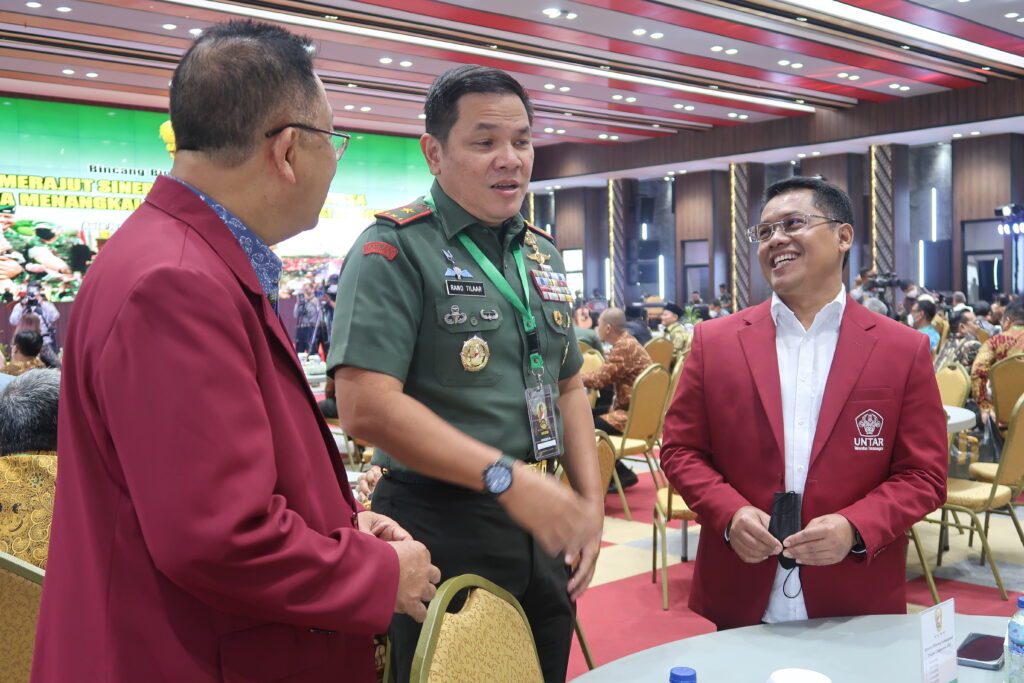 Rector of Untar stated his appreciation of this invitation. According to him, this event is a form of alliance between national components in order to build affection to the nation and grow awareness of the importance to preserve the unity of the nation and country in bhineka.

“Untar has the same concern and routinely conduct activities to improve affection to the nation and implementing the values of Pancasila in various aspects of campus life,” said Rector. Cooperation Opportunities between Untar and UTI are Open