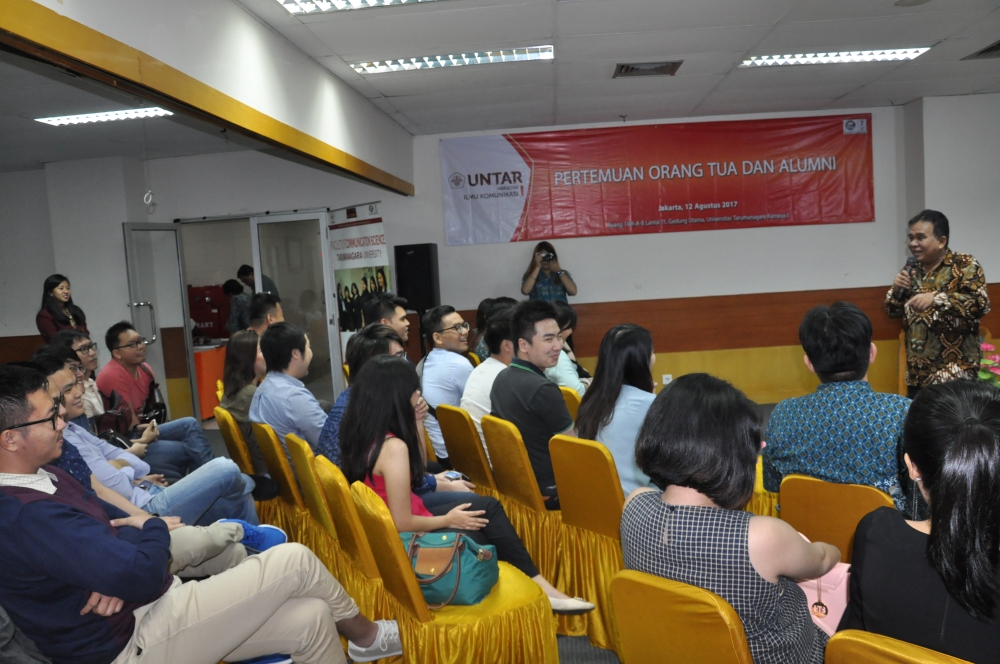 The event was giving awards to year 2014, 2015, 2016, and even semester best gradute 2016/2017, continued by the alumni’s message and impression from Fikom Untar. Also, explanation about academics, fund, and student affairs. This activity was end by Fikom Untar’s hospitality to students. (SP)