The Excitement of Becoming an Action Actor 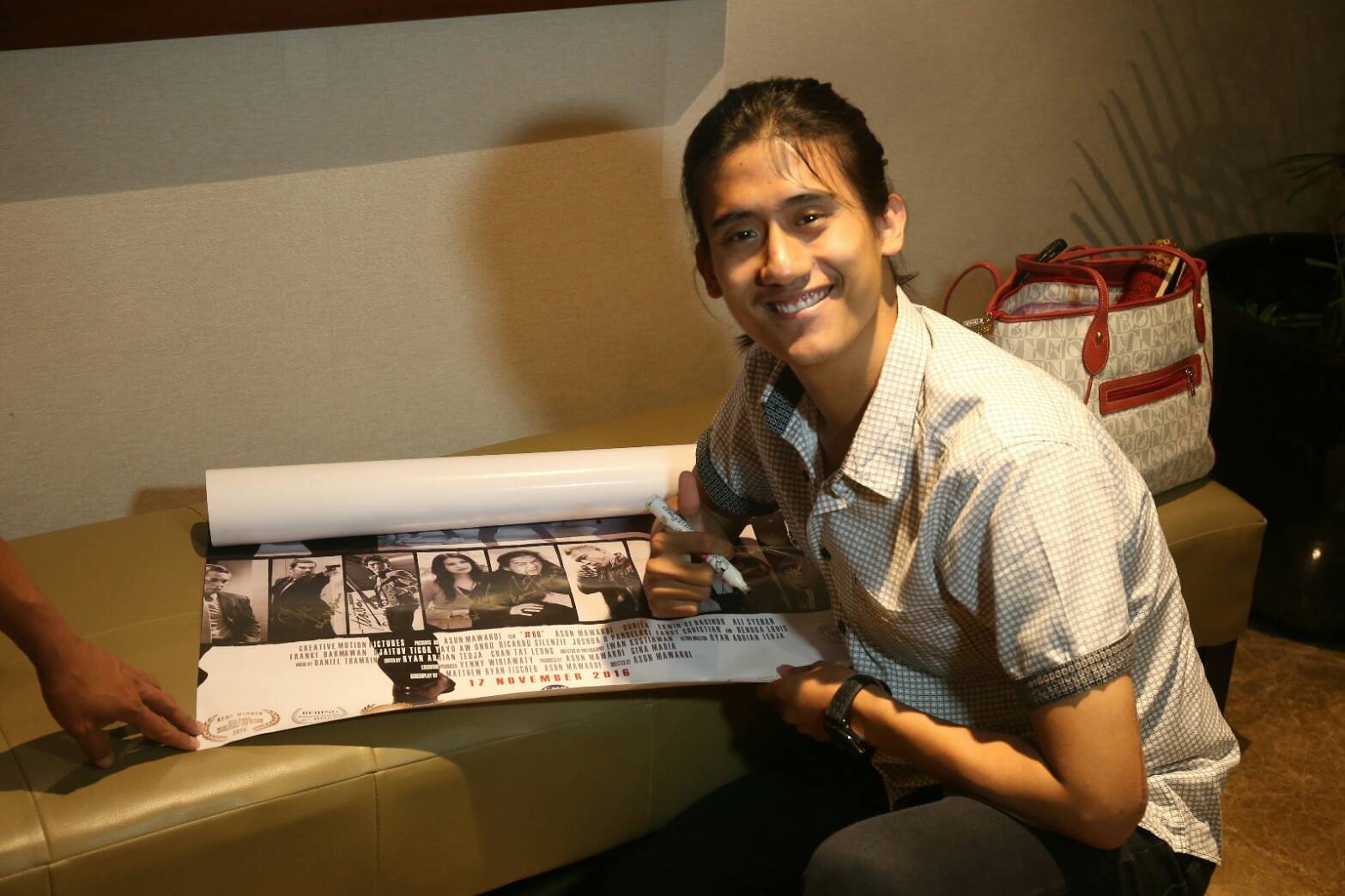 According to Rio playing action movies are challenging. The risks are falling from heights, bruises, broken bones. It actually increases his spirit to chase his dream to become an international actor. (SP)