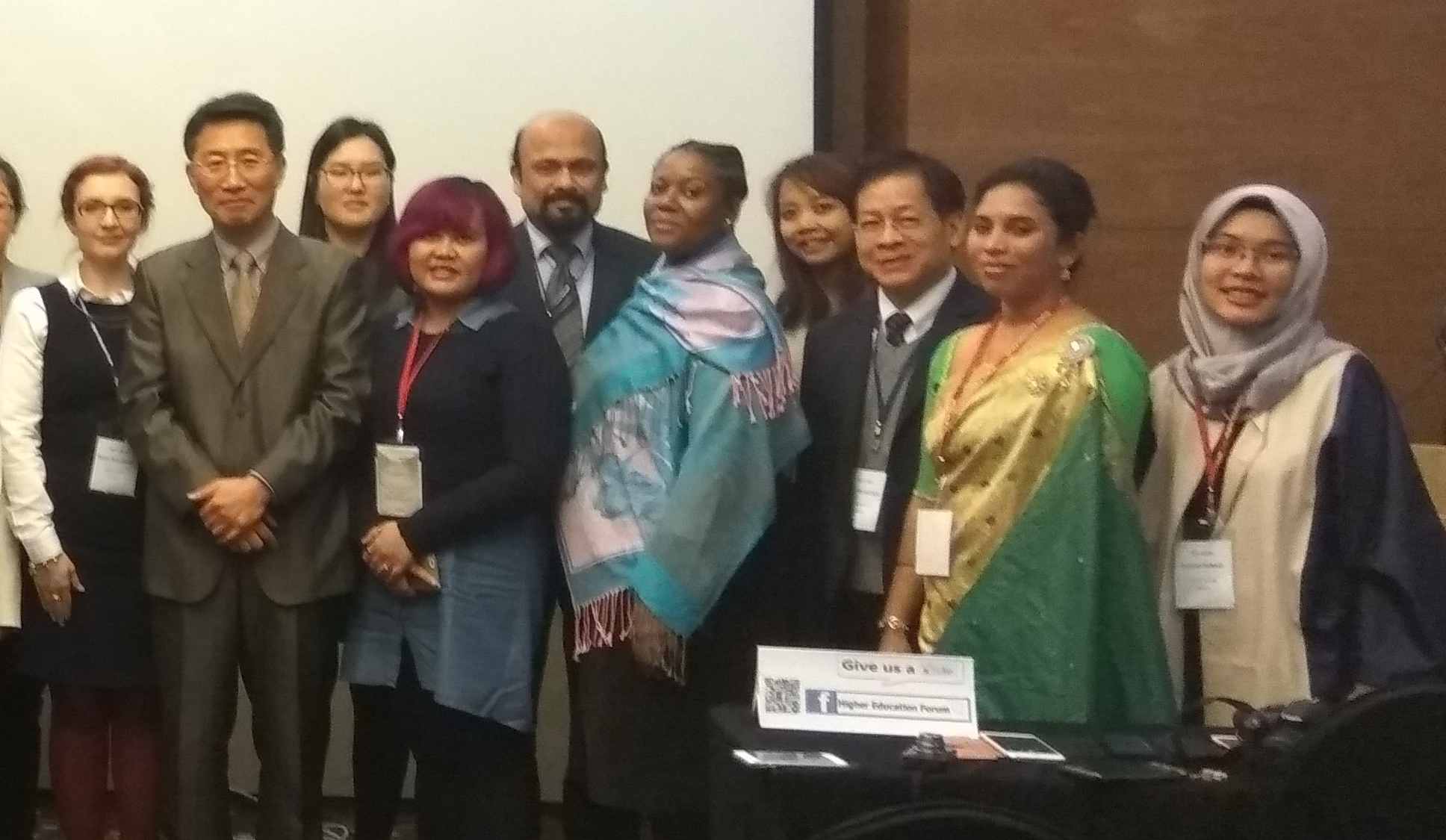 Tarumanagara’s lecturer is attending the Seoul International Conference on Social Science and Management (SICSSAM). The conference, held by the Higher Education Forum (HEF) happened at the Marriott Seoul Times Square, Korea from 8-9 February 2017 to discuss a wide range of scientific fields including communications, psychology, management, politics, etc.   Untar become one of the colleges from Indonesia who follow the forum and represented a lecture about communication studies by Lusia Savitri Setyo Utami. Lusia delivered a paper entitled “Early Adolescent Behavior Toward Media on Idol Figure (parasocial Preliminary Study on Youth As An Effect of New Media). In addition to presenting the material, she was also appointed as the moderator at the seminar on international social science followed by various leaders from universities around the world.   Lusia who previously attended summer school program at Inha University, Korea outlines the important role of media in parasosial interaction between fan and idol. It can be seen from how people began to idolize an artist he saw on television, hear on the radio or he knew from the new media such as Youtube on the Internet.   The paper made together by FIKom’s lecturer – Septia Winduwati and Yugih Setyanto- also highlights the reality of the relationship of the fans in the perpetuation of false friendship that exists between them and the idol through the business, such as purchasing the items related to his idol, either in the form of video music albums, books, magazines, posters, until other merchandise. (YG)