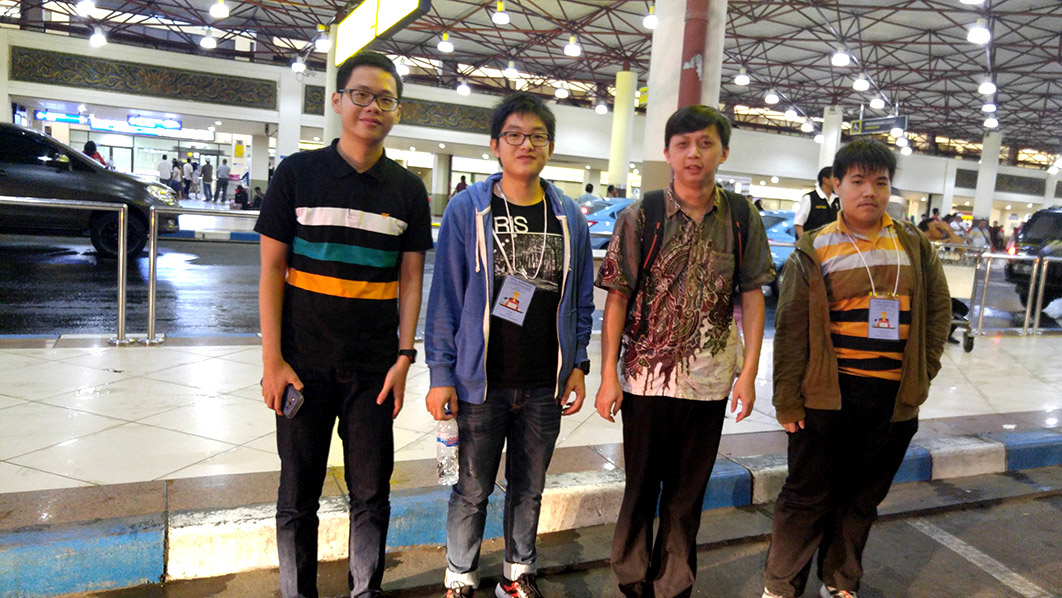 Petra Informatics Competition (PIC) is a competitive programming competition based on ACM ICPC Provincial organized by Petra University. Best five from the provincial stage will automatically qualify for the ACM ICPC Regional contest in Jakarta. Teams in the regional contest are competing for the ACM ICPC World Final tickets which in 2017 will be held in Rapid City, South Dakota.

Four teams from FTI Untar competed in the qualifying round and successfully sent one team to the final round which was hosted by Petra University in Surabaya on October 1st, 2016. Erwin, Kevin Tjahjadi, and Leonardo Cahaya from team Blashh21 competed with teams from various universities in Indonesia, such as ITB, ITS, UGM, etc. to finish ten algorithmic problems in 5 hours.

Although they failed to win the contest, FTI Untar’s participation in the competition is an excellent opportunity to prepare for the upcoming qualification contest to the ACM ICPC Regional Jakarta. (J)