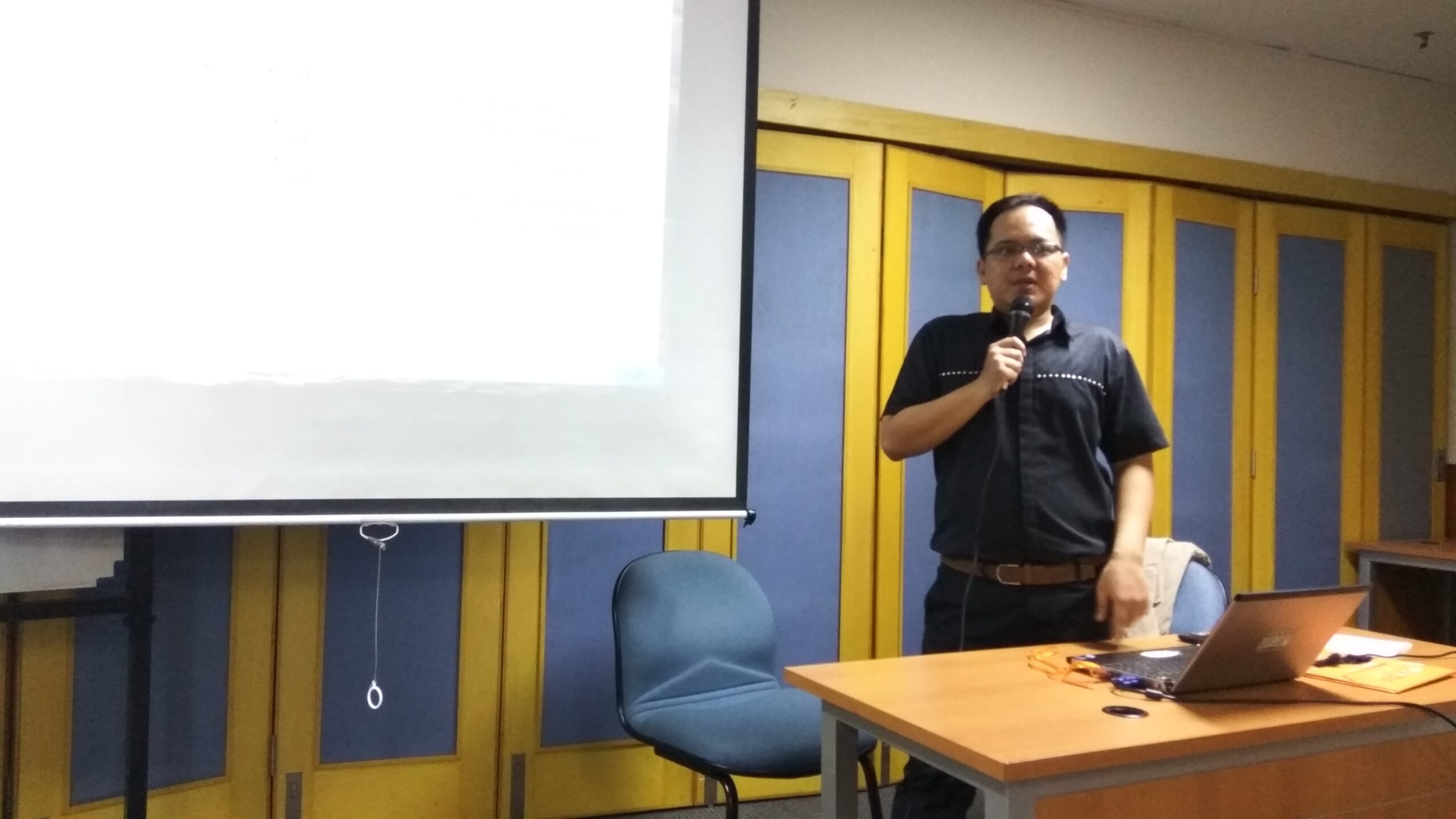 Class Capita Selecta in FIKom UNTAR arrival of a journalist who had worked for MNC media such as TV, magazines Madina, and Swantara namely Aska Leonardi (6/9). In that class, Aska convey the topic of bias vs objectivity.

In Indonesia, the public already know and see in real time how the media become partisan last 2014 elections. A handful of people who have the power to use the media to express political form. Therefore, the reader becomes confused with the news siding in Indonesia.

Currently the freedom of the press is guaranteed by law. Every Indonesian citizen has the right in freedom of opinion, expression, assembly, opinion. According Aska the issue from the freedom that is used by a handful of people who have the power runtuk express political form. The person with the power on utilizing the media for personal gain or their own interests.

“Why in Indonesia appeared alignments? Because Indonesia is adopting Pancasila democracy where human rights are guaranteed by law, “he added.(S/A/L)