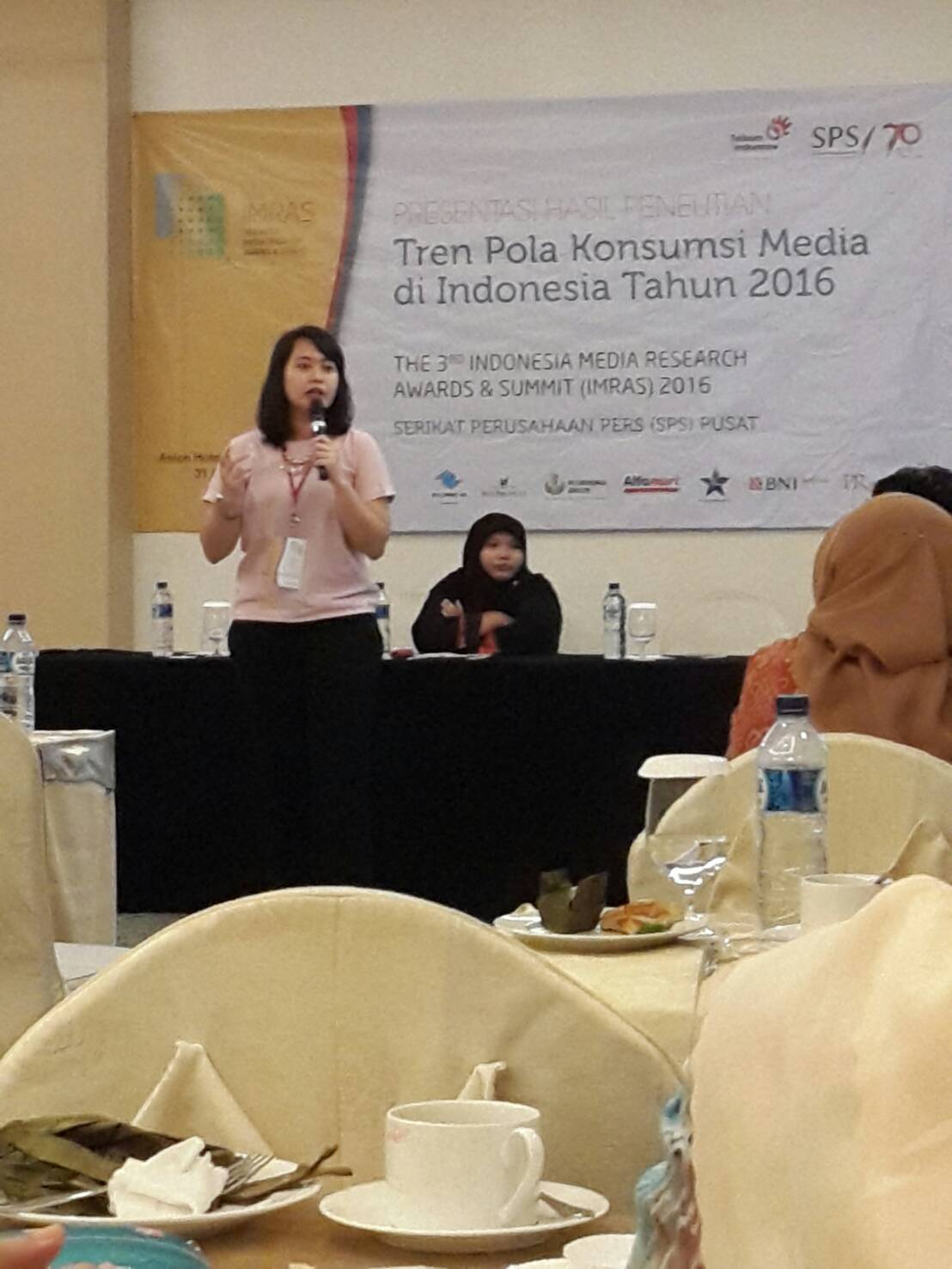 The 5th Indonesia Public Relations Awards & Summit (IPRAS) 2016 The 3rd Indonesia Media Research Awards & Summit (IMRAS) 2016, titled WORKS NATIONS inspirational to be held at the Aston Hotel and Conetion Center. The event took place on August 31, 2016 This is a research competition events, public relations programs and night of the awards to both individuals and corporations and institutions under observation and assessment criteria SPS work and the work of Inspiration.

Lecturer of FIKom UNTAR Septia Winduwati, M.Si become one of the participants of the competition in the category of social media research with the title “Instagram as a Virtual Showcase (A case study on voting behavior make up artist for the bride)”. This study shows that there is a trend of the election and the use of services of a makeup / makeup artist (MUA) professional wedding through social media Instagram.