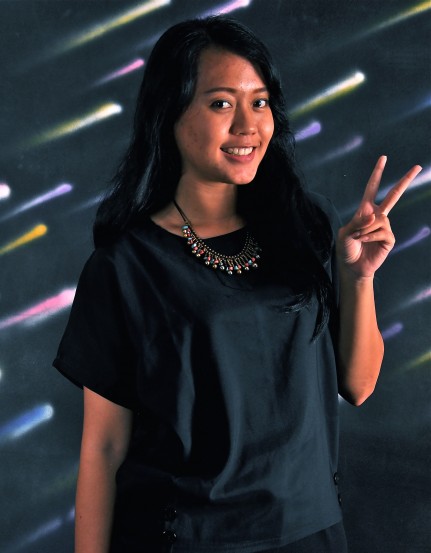 Nowadays, social media became a part that can not be separated from human life. Based on data from We Are Social, there are about 79 million active users of social media in Indonesia. Increased social media users in Indonesia has an impact, both positive and negative. The impact generated depends on how wise the user uses his social media.

One negative impact that had just occurred due to the unjustified advantage of social media is a case of unrest in Tanjung Balai. The case stems from the provocation in social media spread by someone in a facebook account and led to riots.

From this case, FIKom UNTAR lecturer, Septia Winduwati concerned. According to her social media is neutral, it all depends on the users. users of social media should be quite intelligent and wise in share and find information of course things like this will not happen.

“I am concerned, because in an era that is already quite advanced this society is not mature enough to see things happening in the community. Social media as well as the technology is neutral, it all depends on the users. If users are smart enough and wise in share and searching for information are certainly things like this will not happen. So yes, I think all returned to its users, ” said Septia Winduwati Lecturer Fikom UNTAR when asked his opinion on the events of Tanjung Balai.

Social media users need awareness that social media was textual and neutral. Septia said something that shared on social media could be a problem if the public reads and interprets it differently. Selecting intelligent reading, media and community can shape one’s mindset towards the world. The government is expected to need to have strict regulations against offenders.

“Whose name in the realm of online social media was not separate from the real world or offline. What made online could have an impact in the real world, like it was a good thing or a bad thing,” said Septia. (S/A/L)