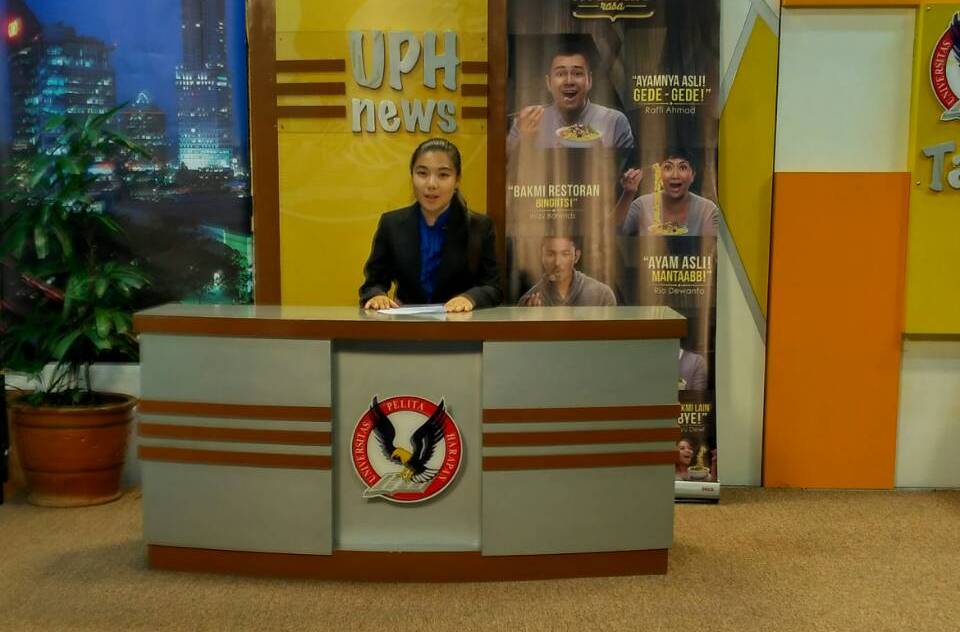 Fikom UNTAR’s Student, Alvina Anggariani won the second place in Communication Avenue News Presenting Competition organized by Pelita Harapan University (25/5). This is the third news cast competition won by Alvina. Previously, she won  the first place in Asian Law Student Association of University of Indonesia (UI ALSA) and ICOM Tarumanagara University. “At first it was just for fun, to challenge myself, proving that I can. Then it makes me addict to do it again. Finally, I know that I could, “said the student who likes to visit the museum. Alvina’s skills in journalism’s field is not obtained for granted. She got knowledge not only from the lectures but also studied privately by watching news video and pay attention to news anchor on Youtube. After winning this competition, Alvina plans to follow Asian English Olympic competition that has become her dream since last year. (S/A/L)