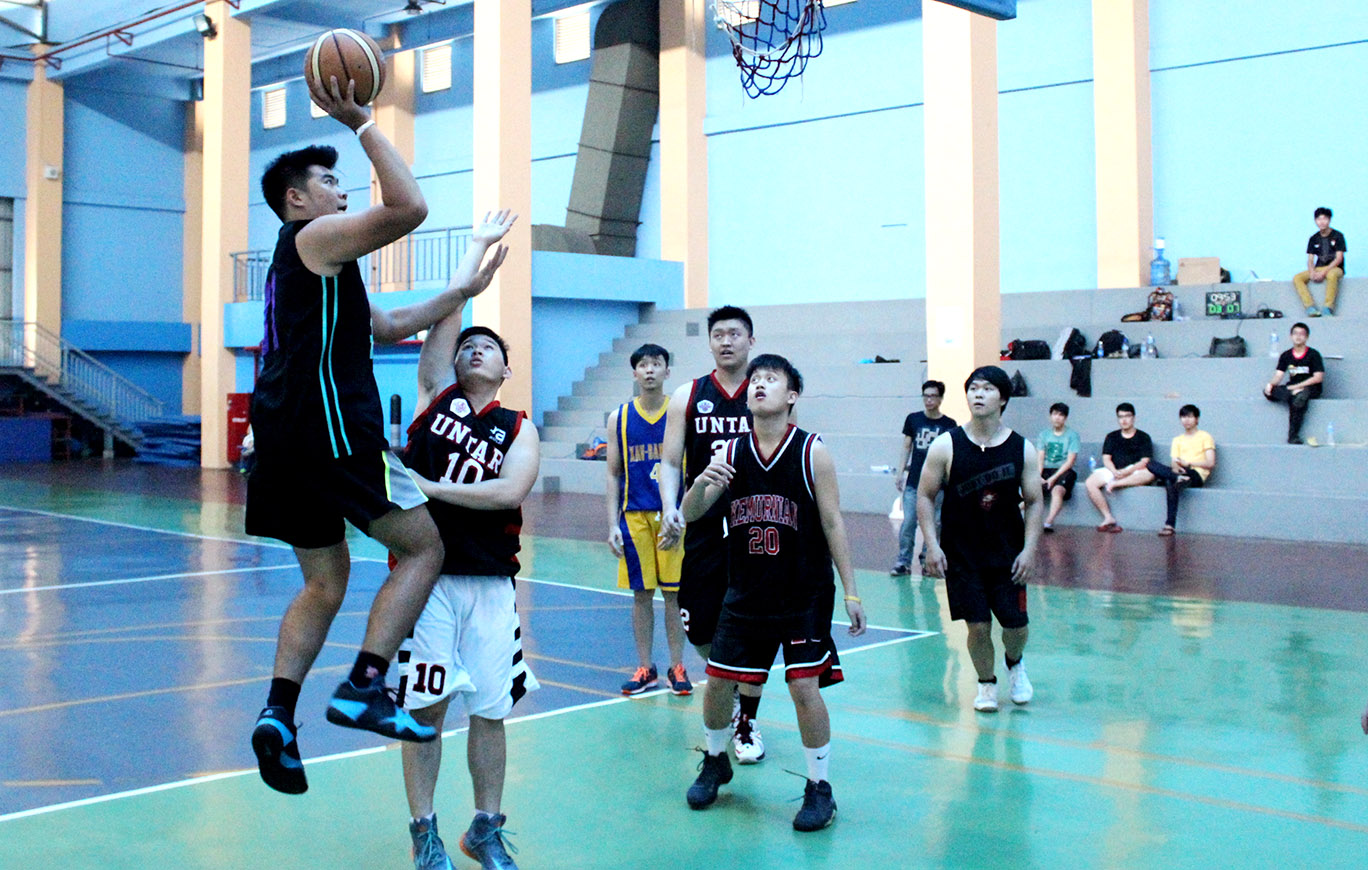 In the modern age, we often face lots of competition, and everyone has a different way to handle it. They can choose fair or unfair way to win the competition. To enhance the spirit of fair competition on campus, Badan Eksekutif Mahasiswa ( Student Executive Board) Faculty of Information Technology Tarumanagara University held the “FTI Cup to provide a challenge and motivation to compete fairly.

FTI Cup is a sports game in the FTI Untar environment that held annually. Matches contested are badminton, table tennis, basketball and futsal. FTI Cup 2016  themed “Sport Active – Try It, Play It, Win It”, and was held on 10 and 12 March, 2016.  Tournaments of badminton, table tennis and basketball held on June 10 March 2016, while futsal was held on March 12, 2016.